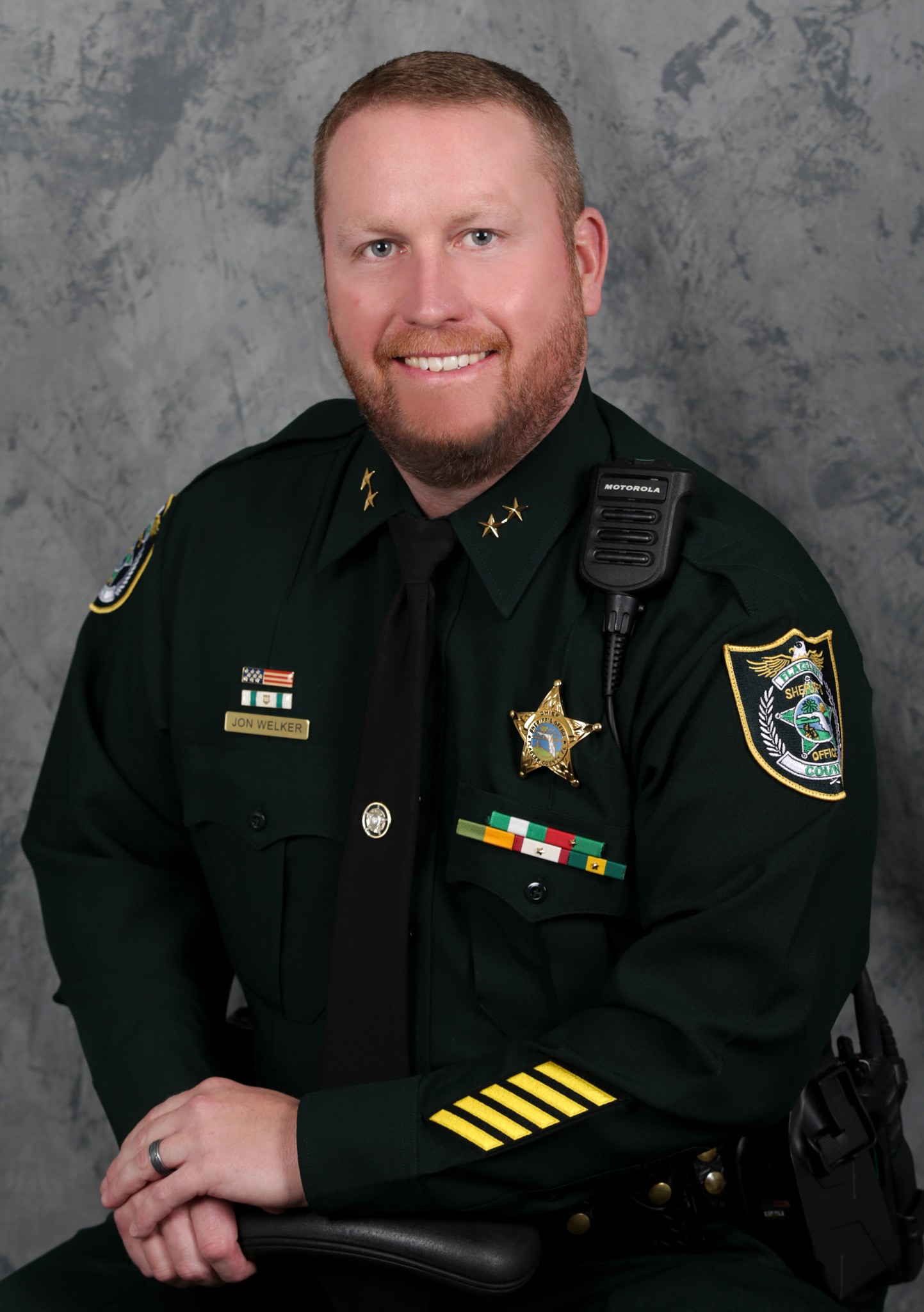 The Community Policing Division is the largest division in the Sheriff’s Office. It is made up of sworn deputies who are assigned to such areas as patrol, special operations, traffic enforcement, marine, SWAT, ERT, agriculture patrol, bike patrol and K-9.

The Flagler County Sheriff's Office is dedicated to providing the highest quality of service to the citizens of Flagler County. We believe in a Guardianship Community-oriented approach to policing and strive to address the quality of life and crime concerns of our citizens.

The Community Policing Division, or uniform patrol, is the most visible Division of the Sheriff’s Office.  These are the deputies patrolling the neighborhoods and businesses and are usually often the first deputies to respond to calls for service.  These dedicated deputies put themselves in harm’s way each day in order to be the first to give aid to a victim, engage a suspect, or stabilize a violent situation.  These deputies truly follow our Agency motto, “An honor to serve – A duty to protect.”

In 2017 the Community Policing Division was restructured to reflect the three distinct and unique communities of Flagler County:

The purpose of District Policing is to allow deputies the ability to familiarize themselves with particular areas of the county in order to build partnerships with the residents and businesses of each district.  This gives deputies the ability to address the public safety and quality of life issues that are unique to each district while being held accountable for crime in their assigned district.  The overall goal is to deliver crime reduction strategies using Guardianship Policing methods that take into account the diversity and unique needs of Flagler County. 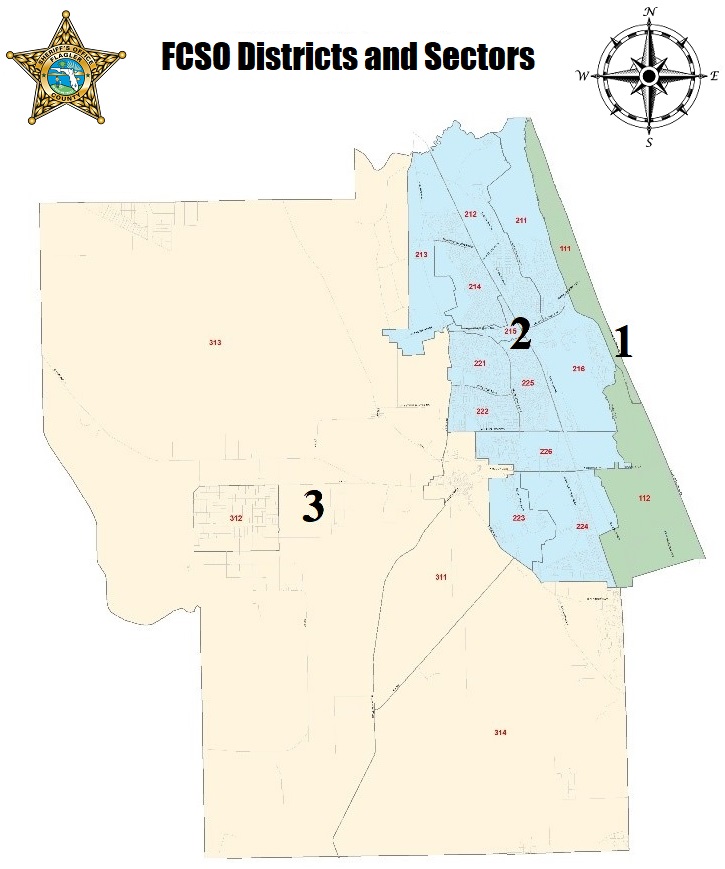