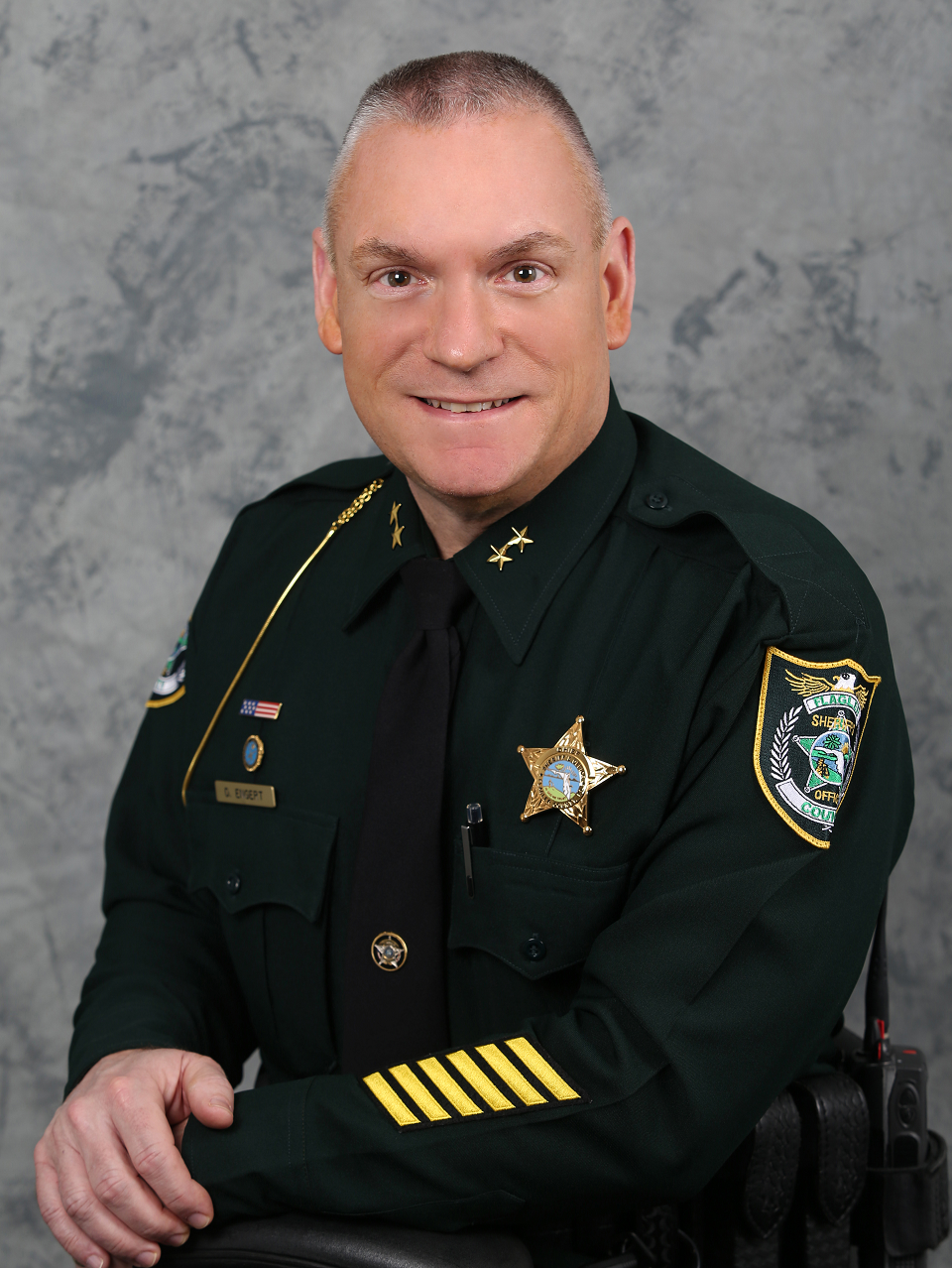 The mission of the Court Services Section is to provide security of the courts and judges and to serve all process coming from the courts, such as civil courts process and criminal warrants.

The Judicial Process and Fugitive Unit ensures that all criminal and civil process is served in a timely and efficient manner. This unit carries out orders of the courts in reference to execution of arrest warrants, levying on property, execution of writs, receives and processes capias and all other arrest orders.

The Flagler County Detention Facility is comprised of 15 housing units with a capacity of 400 inmates. The inmate population is made up of sentenced and non-sentenced inmates who are incarcerated for any number of crimes ranging from theft and trespassing to drug trafficking and murder.