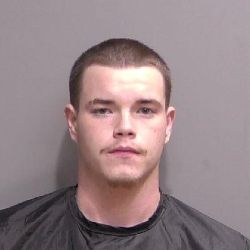 A driver who fled from St. John’s County and Flagler Sheriff’s Office deputies was arrested in Flagler County after being stopped by Flagler County Sheriff’s Office (FCSO) deputies in Palm Coast. 19-year-old Nathan Burrill, of Saint Augustine, originally fled from SJSO Deputies. SJSO sent a BOLO (Be On the Look Out) for a black Nissan sedan bearing FL #91APQL to FCSO as Burrill was fleeing towards FCSO jurisdiction. 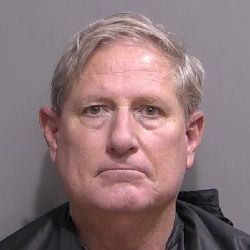 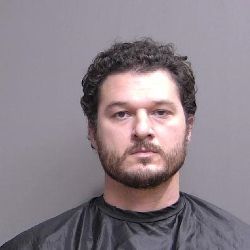 On December 3, 2021, the Flagler County Sheriff’s Office (FCSO) received a delayed sex offense complaint involving a juvenile victim. Detectives from FCSO’s Major Case Unit (MCU) were assigned to investigate the allegations. During the investigation, it was determined the suspect, 31-year-old Marc Christian Gordon, solicited sex acts from the victim on multiple occasions. 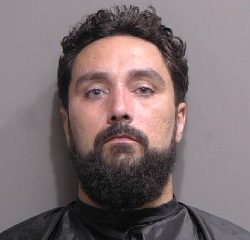 A motorcycle gang member arrested by the Flagler County Sheriff’s Office (FCSO) over a month ago for fleeing a traffic stop now faces more charges after detectives determined that he altered the vehicle identification numbers (VIN) on the engine of the motorcycle he used attempting to flee from law enforcement. 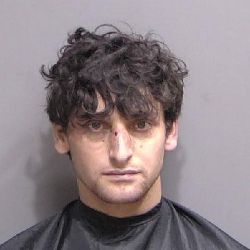 Additional charges have been added against Luke Ingram, 19, accused of murdering an elderly family member earlier this month in Palm Coast. Ingram, who was originally arrested for second degree murder, was indicted the Grand Jury for first degree murder on November 28th. He was also charged with sexual battery with a deadly weapon by the Flagler County Grand Jury. Ingram is believed to have sexually battered the elderly relative while the relative was in the process of dying. During an autopsy on November 9, the cause of death was determined to be blunt force trauma and manual strangulation.

In accordance with Florida Statute § 119.12  information on requesting public records can be found HERE.

Florida has a very broad public records law per Florida State Statute 119. If you do not want your email address to become a public record, do not send electronic mail to this entity. Instead, contact this office by phone or in writing.