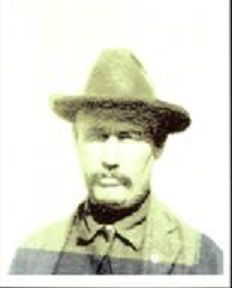 Sheriff Hall’s unexpired term was filled by his brother-in-law, William J. Williams who had served as Hall’s chief deputy and jailer. It was common in the early days of Florida law enforcement that relatives served together.  Often wives were the jail matrons, sons, and brothers served as deputies.  Sheriff Williams served during the Florida Banking Panic of 1926 and the end of the Florida Land Boom era. Sheriff Williams served the remainder of the slain Sheriff’s term but failed to win the position in the following year’s election.